Atlanta now has a premiere solution for the fabrication and installation of Automatic Gates. Entry Control Systems can design and fabricate automatic gates for residential, commercial and industrial applications.

Entry Control Systems’ fabrication partners have the capacity of building any size and design imaginable for your custom gate. However, we can also install factory-made gates. Various style gates and price points are available for different type properties and different situations.

Gates must be built to withstand weight, motion, wind and some incidental contact. There are three basic materials to be considered in the construction of the gates: steel, aluminum, and wood.

Swing gates
Swing gates are the most common gate style in either single or dual configuration. The main concern in either case is that the driveway entrance must be wide enough for access by a fire truck. By most building codes, the minimum opening is 14 feet.

Slide Gates
Where the terrain doesn’t allow for a swing gate, slide gates can often be used. Slide gates have several mounting options. A track can be installed for the gate to roll on, a cantilever system can be used if the land surrounding the entry isn’t level, or an overhead track system can be installed. Slide gates are the most dangerous of all types of gates and there are strict guidelines that must be followed at time of installation as well as additional safety items that must be used. The cost of a slide gate is usually higher than that of a swing gate system.

Barrier Arm
The barrier arm is another type of vehicular control device. A barrier arm is used when quicker access is desired and pedestrian traffic does not need to be controlled. A barrier arm can also be installed in conjunction with a swing or a slide gate. This configuration is often promoted to prevent tailgating into a property, but barrier arms also protect the gates themselves. A “Perimeter Access Management System” (PAMS) can also be installed which allows the barrier gate to override the swing or slide gate during peak traffic hours, allowing ingress and egress to be controlled by only the barrier arm during the hours of heavy traffic flow. This allows faster use of the system and greatly reduces the cycles of the much slower swing and slide gate.

Overhead Lift
The overhead lift gate is used primarily in parking decks where there is not room for a swing or slide gate. These are more specialized systems due to the necessary hardware and adjustments involved.

Offering the highest quality entry and access controls for vehicular gate systems along with educating and guiding our clients to the best installation for their specific needs.
Learn More

Video surveillance and archiving can be integrated into new or existing gate systems, controlled access systems, or as a stand-alone surveillance tool.
Learn More 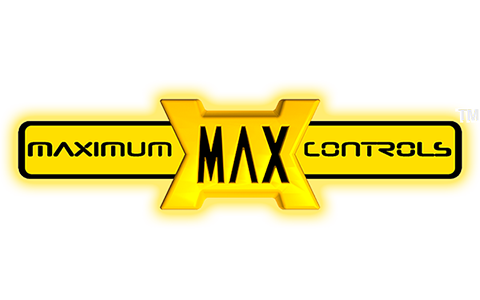 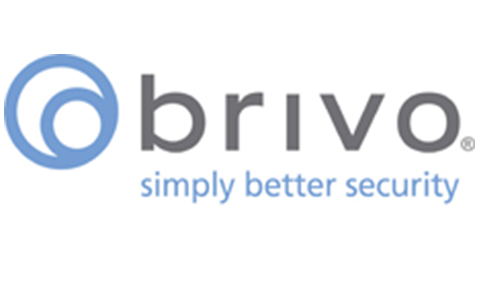 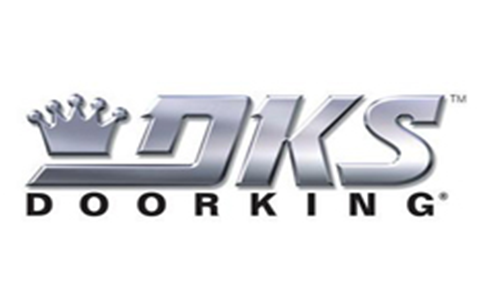 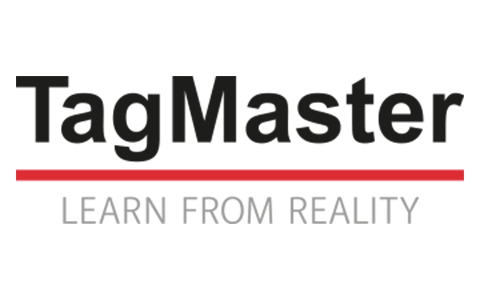 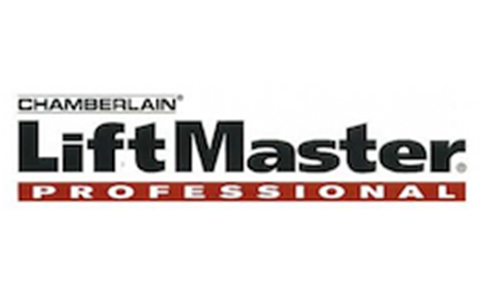 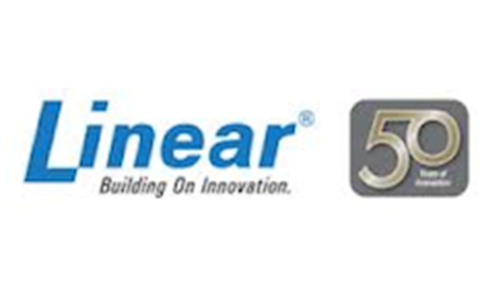 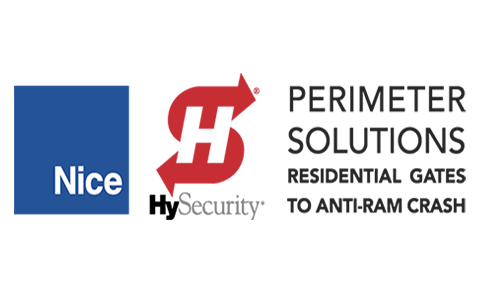 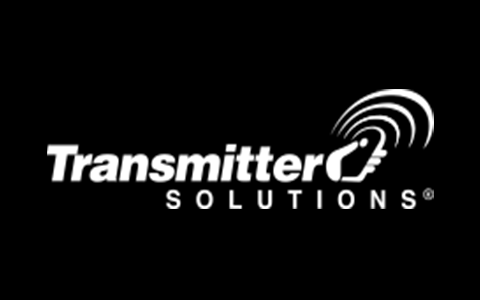 Leave a Review on Google